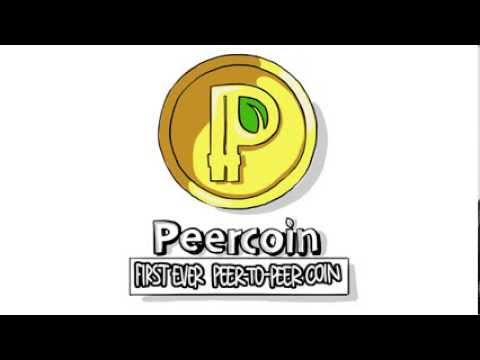 A brief history of the 2013 market peak; why some alts really do die; and what would've happened if you'd given in to FOMO